Last month, Pearson Fuels announced a bold rebate program that allowed its participating retail E85 gas station partners to lower their flex fuel price to $1.859. This program was scheduled to end April 30th, but Pearson Fuels has made the decision to extend the program through the month of May for all participating stations allowing many of them to keep their E85 gas prices at at all time low of $1.859.

“We are entering an economy the likes of which none of us have ever seen. We want to make sure that all of our E85 gas customers can get affordable fuel during these uncertain times.”

As a pioneer in the fuel industry, Pearson Fuels is able to act fast across its network and is continuously working on adding more stations to the list of lowered prices which can be found on their E85 Flex Fuel Station Finder app.

Pearson Fuels is the largest and fastest growing E85 flex fuel distributor on the West coast and aims to open 50 more stations within the coming year.

Pearson Fuels has garnered worldwide interest with extensive national and international attention. Here are few links that will give you a sampling of both print, internet and video coverage. 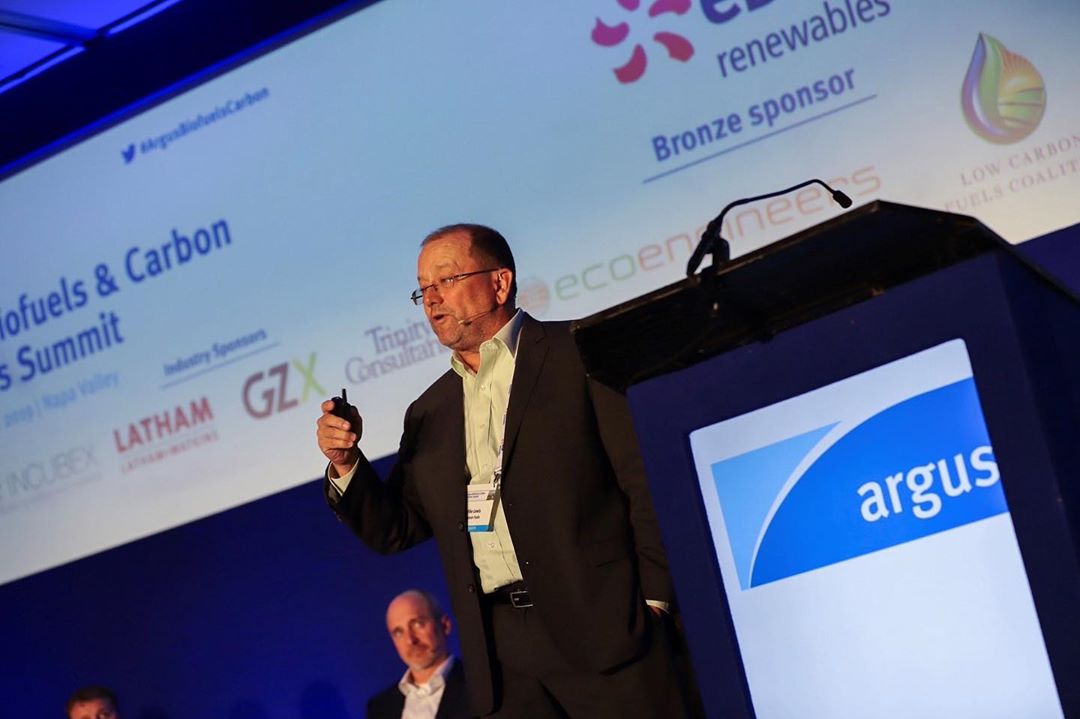 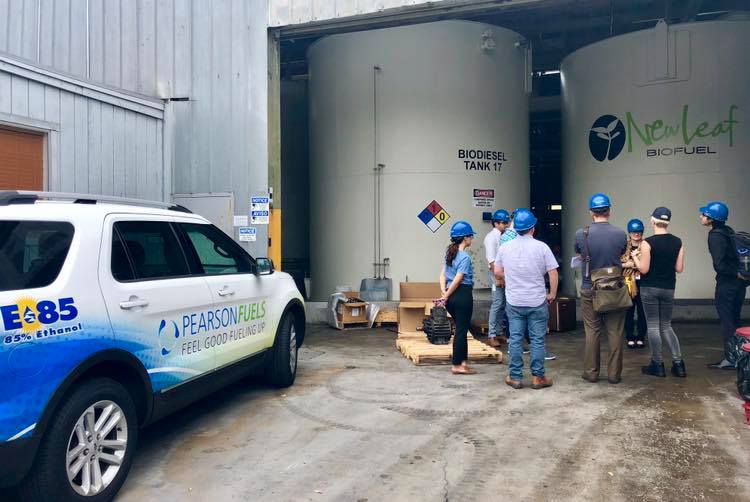 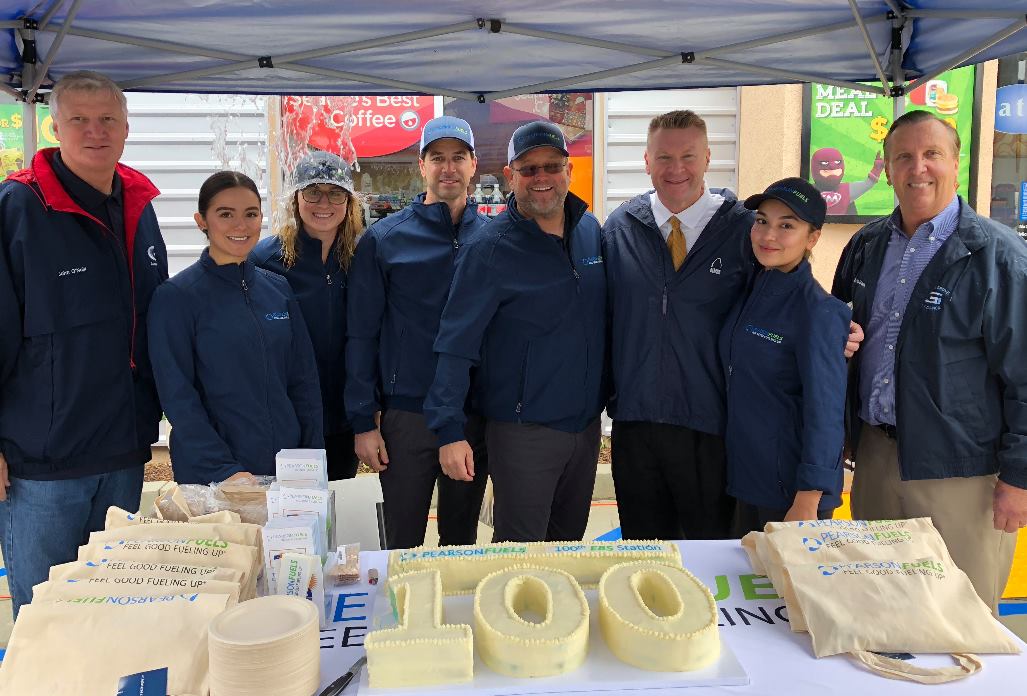 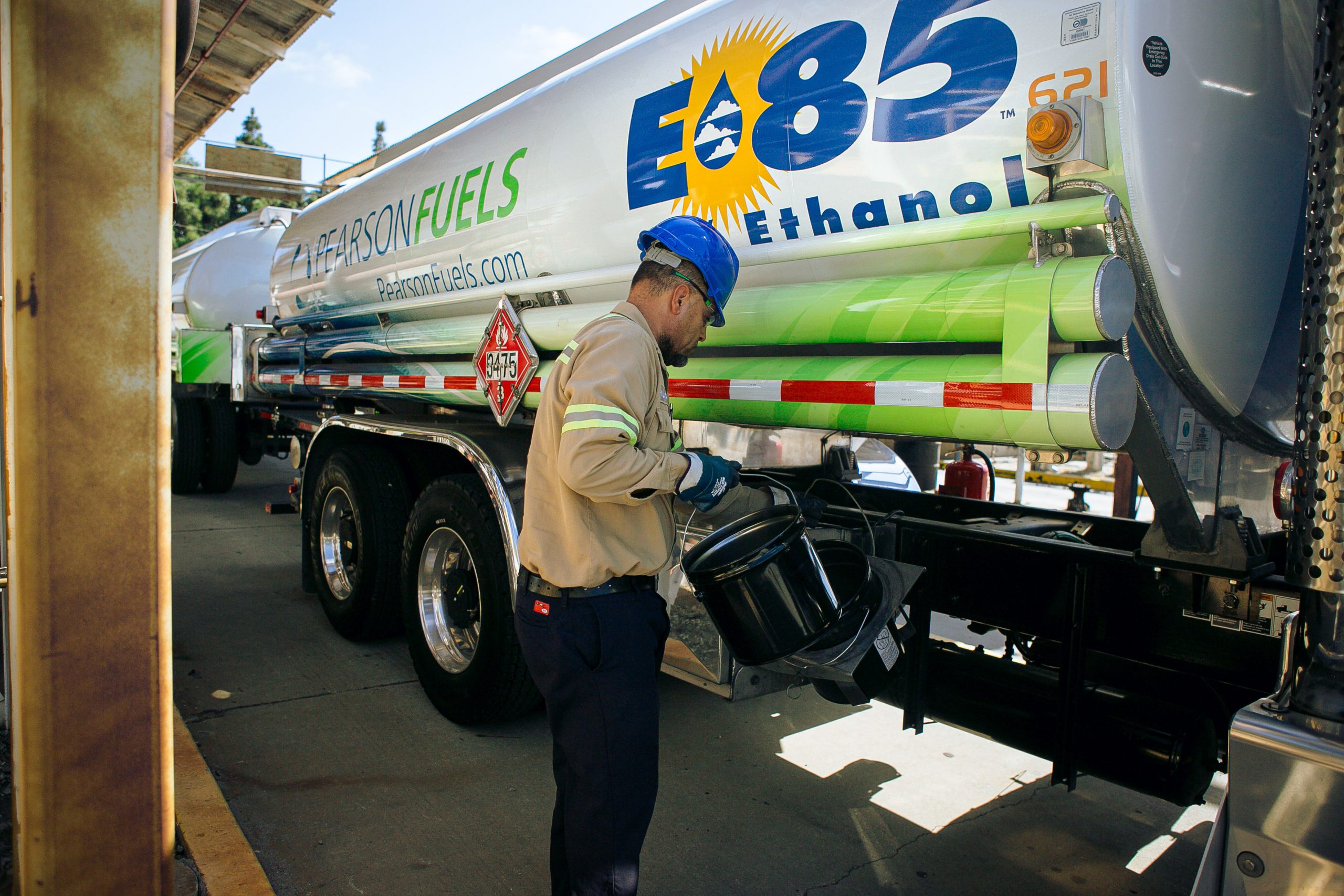